The bear Winnie the Pooh quotes are being remembered has one of the most inspirational quotes, it’s also has friendship and love quotes. With thought-provoking sayings that brings life issues and moments to fore.  Not to forget that, this quotes are adapted from a children’s book, they prepare children to appreciate life and handle matters arising with courage, wisdom and sense.

The book is written by Alan Alexander Milne  and was mostly inspired by his son, his stuffed toys and the events at the time. The words, quotes and sayings adapted from the book, have a lifelong effect on any children and adult. The effect of the books intellectual writing has earned Winnie the Pooh the most valuable fictional character in the past. It is still a best-selling brand, with a high commercial success. Some of the merchandise and books  can be purchased on Amazon.

Winnie the Pooh is honored every January 18th, otherwise known as Winnie the Pooh Day, a time for fans world-wide to celebrate. The day is actually the birthday of the author, Alan Alexander Milne.

Quick Facts about Winnie the Pooh 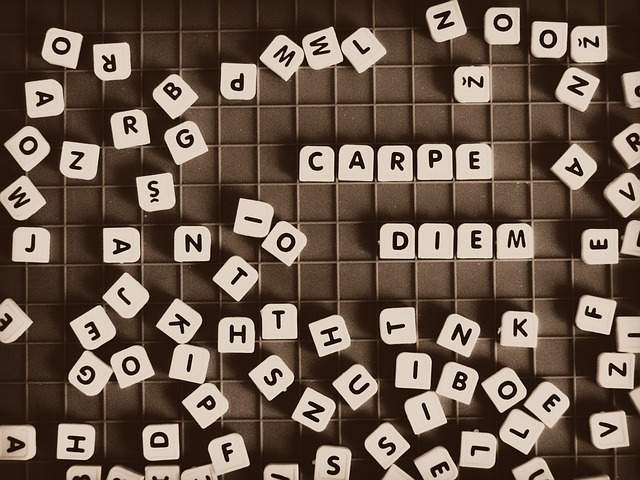 The quotes above are collected from Winnie the Pooh materials, some may have not been authored by Alan Alexander Milne but inspired by his works.